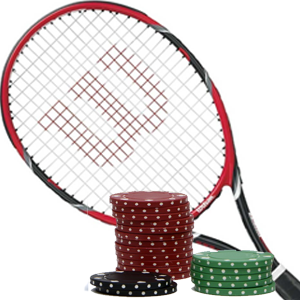 He said he mostly plays online but has played a few live tournaments -- smaller tourneys, not big buy-ins. So with its €700,000 prize pool and €2700 buy-in, EPC Velden will be a big event for him!

The German poker player recalled the moment at the Final Table when victory was in sight.

“When I doubled through the chip leader, I started to realize that I might just win the tournament.  At that point I had a decent stack to play with so I knew I had a good shot to take it down.”

“My strategy for online tournaments is to stay cool in early stages, try to find good spots to make Chips with the best Hand. In later stages I get more and more aggressive. The best is winning the pots without showdown, especially in the late stage.”

Another series of EPC online satellites concluded May 14th. We'll be announcing the winner of that event shortly.