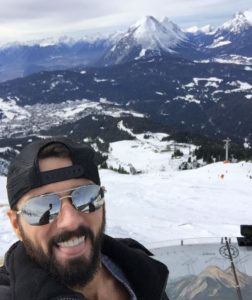 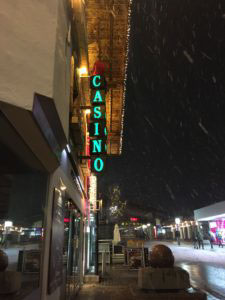 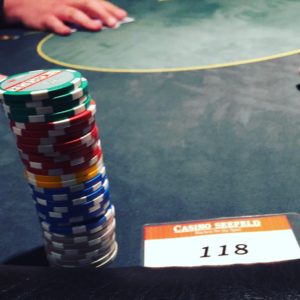 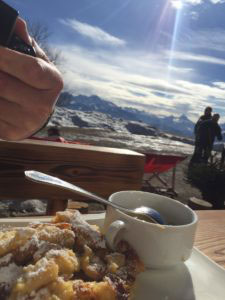 “This post was shared on the Alec Torelli’s Best of Poker Series“.
at 12:45 No comments: