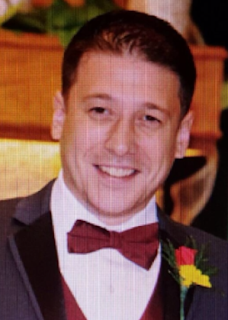 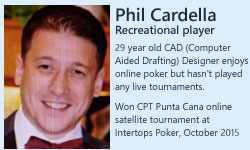 “I’m hoping for some great weather in Punta Cana, and a good time,” he said from his home in Pittsburgh, Pennsylvania. “And some extra cash to take home would be nice!”
at 11:46