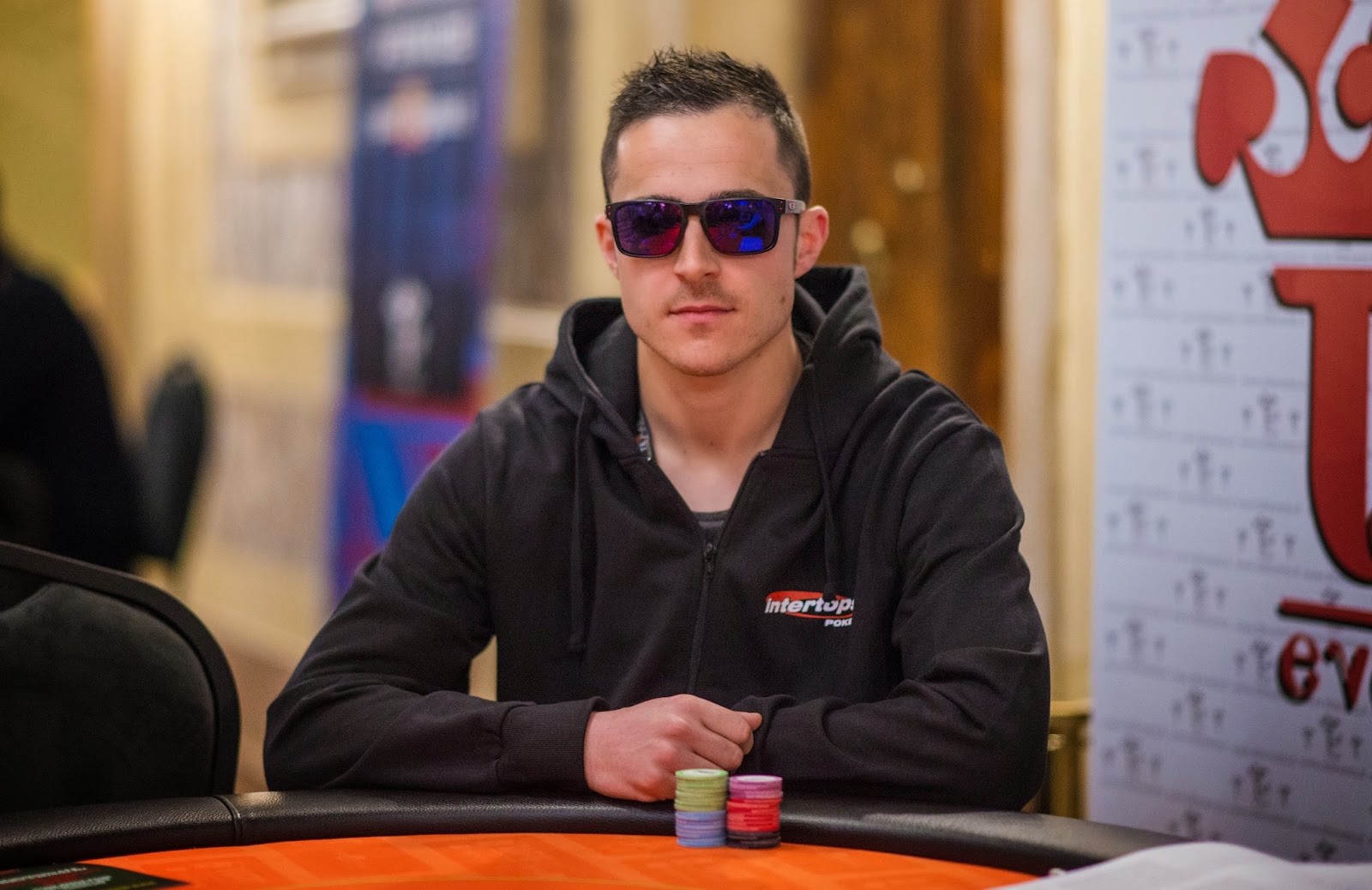 Well, a recent satellite tournament champion was great online but didn't fare so well at the big live tournament he won a trip to. Lukas was eliminated in level 10 on Day One at the WPT Venice.

Awww, too bad Lukas :( But as you can see from the pics he sent back, he enjoyed the rest of the weekend in Venice with his girlfriend! 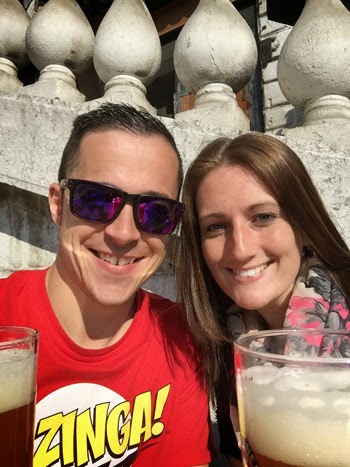 "The best hand of the day was JJ and the flop was KKQ 😉. The button called my open-raise and I check called 2 times, the button checked behind on the river and I won."


"It was time to enjoy Venice with my girlfriend. Even the weather was beautiful! 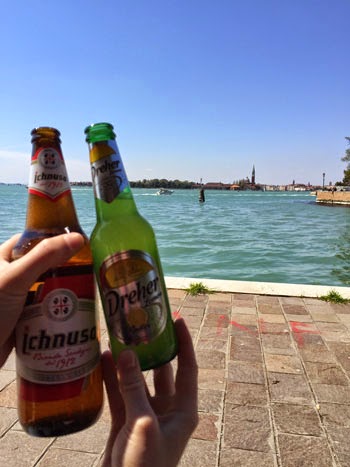 Winners of another online satellite tournament final earlier this month will be competing in the $500K CPT Punta Cana Main Event in  Punta Cana, Dominican Republic November 3rd to 8th.