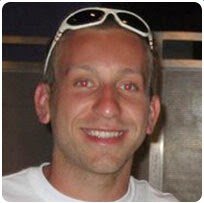 Online satellite champions living the dream in the Caribbean next month 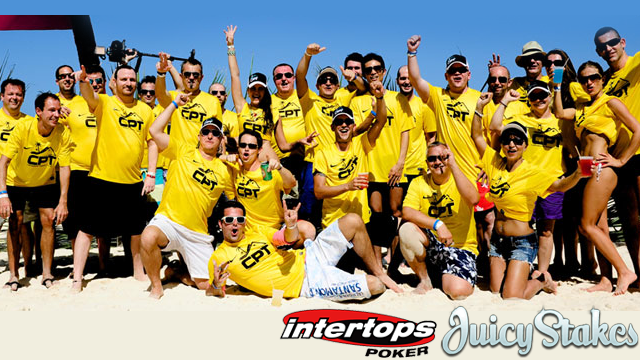 The two online winners will be posting stories, pics and videos from the Caribbean right here. Check back between now and then though for personal posts as they reflect on their online tournament win and prepare for live tournament play in the West Indies.